Menu
Call for an Instant Quote

We are the largest replacement and spare key provider in Sunshine Coast, Australia and can supply, cut and program spare transponder and remote car keys on the spot.

Fast, reliable and friendly service. They fixed the issue quickly and for a reasonable price.
David Bryant
These guys are brilliant! Their customer service, friendliness and professionalism sets them apart.
Mark Harrington
Service was excellent, fast turnaround and all the staff were so friendly.
Matthew Gouge

Need car keys in Sunshine Coast?
We can provide keys for any make and model. 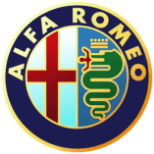 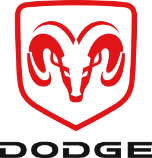 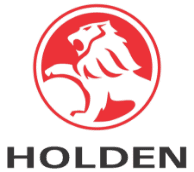 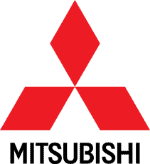 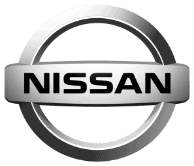 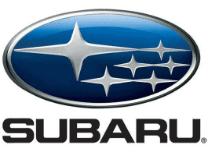 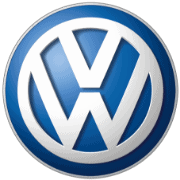 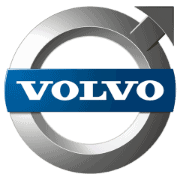 We can get new car keys to you, anywhere across Sunshine Coast.

We know you’re busy and often, when you’re in need of a new car key, making your way across the city isn’t so simple. Our mobile service means we can meet you, wherever you are. 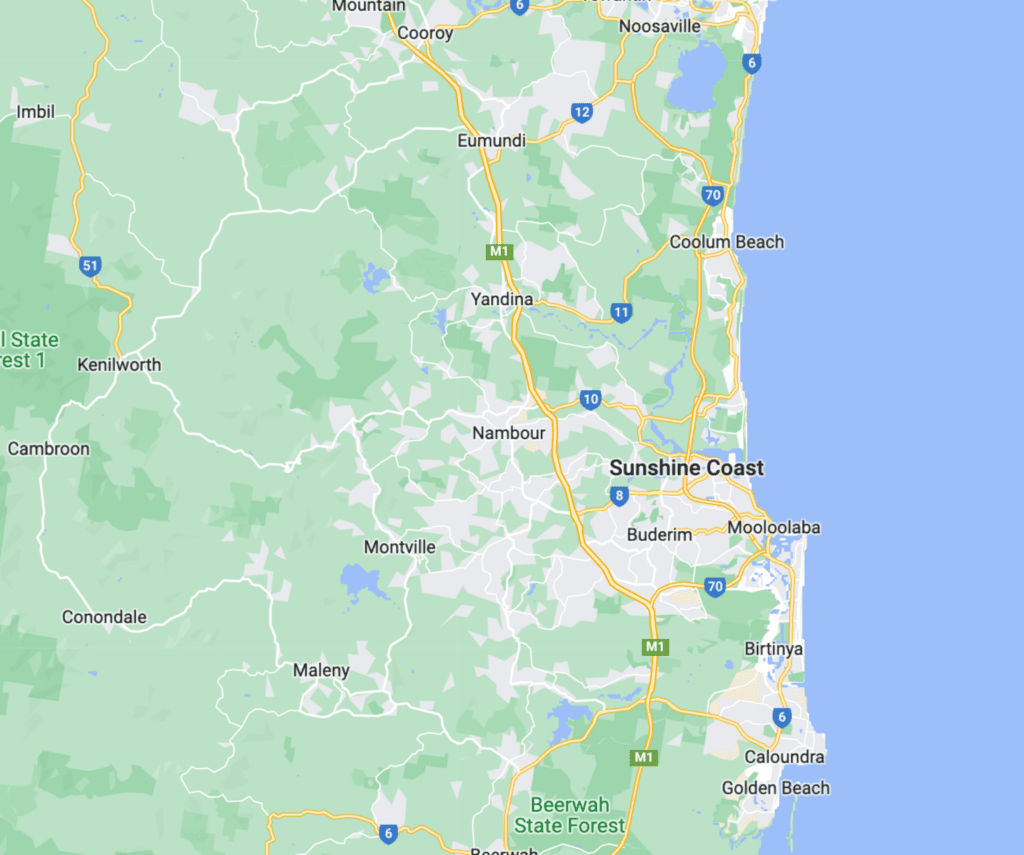 Whether you've lost your keys or just need a spare, we can help.

Lost your smart key or proximity key? We supply smart keys for all car brands, including European makes.
Need a smart key?

Looking for an affordable solution for a new keyless entry fob? We provide quality solutions at a reasonable price.
Need keyless entry?

Mobile service, we come to you

Don’t waste your valuable time booking and waiting at your dealership for a spare or replacement car key. We come to you!

We have a 4-hour call back guarantee to make sure we have a quote back in your hands ASAP! You can also call us to get a quote instantly.

Keys for all makes and models

Proudly supplying all makes and models of cars on Australian roads. Got something unique? Try us!

Longest running in the business

We’ve been around for a long time, and our commitment to quality and service demonstrates this every day.

Cheaper than going through the dealer

Unlike other replacement key providers, we don’t hold you over a barrel on price when you need us most. What we say is what you pay!

Have a question? We may have answered it below! Otherwise, get in touch with our friendly team.

What is a Transponder or Microchip?

Almost all vehicles built since the year 1998 worldwide are equipped with state of the art immobiliser systems that are ever evolving and becoming more and more secure. Every vehicle immobiliser system is slightly different but they all have something in common, the transponder chip! The transponder chip is a small RFID (Radio frequency Identification) microchip that stores a code unique to that chip and that chip only. Transponder chips do not require the use of batteries to operate, a tiny copper coil contained in the chip is used as an antenna to induce a voltage from the magnetic field emitted from an antenna around the vehicles ignition.

What happens if I try to start my car with a non-programmed key?

How can I tell if my key has a Transponder?

With the exemption of some commercial vehicles it’s Safe to assume that if your vehicle was manufactured any time after 1998 it will incorporate a transponder chip in the head of your car key regardless of the manufacturer. To find out for sure you can contact the team at replacement car keys or visit one of our replacement car keys offices at any one of our Australia wide locations.

What happens if I lose all my keys?

Losing all your keys for your vehicle can be a frustrating and stressful situation leaving you stuck on the side of the road and no way to get the vehicle started again. If you do happen to find yourself in this situation, don’t fret! Contact replacement car keys and speak with one of our specialist automotive locksmiths. To get you back on the road, Firstly the physical car key needs to be cut to match the door locks and turn in the ignition.

This is often done one of three ways, From a key code supplied by the dealer, Removing the door lock, or a using special tools to first manipulate the door lock into the open position and then decoding the lock using vehicle specific key cut and spacing graphs. Once we have cut the physical key we then use a range of different diagnostic or EEPROM tools to code the relevant frequency microchip into the vehicles immobiliser system.

How much does it cost to replace a car key?

The cost of a replacement car key, spare car key or lost car key varies between the different makes and models. However if you contact the dealership you can expect to pay anywhere from $300 and even upwards of $800.00. The online independent automotive news site www.drive.com.au conducted an exercise to gauge the average cost of car key prices in Australia. The article can be found by clicking the link below.
http://www.drive.com.au/motor-news/the-high-cost-of-losing-your-car-keys-20100813-122qa.html

The nationwide team at replacement car keys is committed to reducing the cost of replacing your stolen, lost and broken car keys, we have a huge range of aftermarket and genuine car keys available for all makes and models of vehicles. Our key prices start from as low as $99.00. Contact Replacement Car Keys today to find out how we can save you money and get you back on the sooner!

Do I have to use genuine car keys?

Many car dealerships will tell you that you must use or a genuine key or that no one can program keys to the vehicle except the manufacturer. However this is by no means true. Genuine car keys are more expensive than and often not as durable as the aftermarket options. While there are some lesser quality aftermarket car keys available, the team at replacement car keys can replace your lost car key with a tried and tested aftermarket option. Our aftermarket options are not only more durable but use the identical RFID transponder chip as the genuine dealer car key making it just as reliable while often being less than half the cost of the genuine part.

Replacement car keys offers a money back guarantee on all our aftermarket car key options , You can rest assured that you’re not only getting value for money but reliability and the backing of Australia’s most experienced and advanced automotive locksmith team. 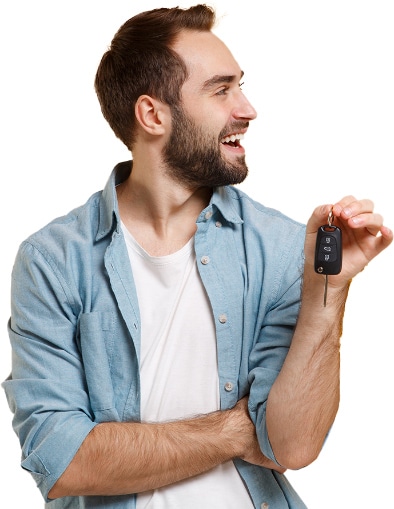 Thanks for getting me back out on the road!

The guys from Replacement Car Keys got to me fast, and cut a new replacement key so I was back on the road in no time. Fast, affordable and friendly service. I love these guys!

Get back out on the road.

Are you stuck without your keys? Give us a call now or use our convenient quote form to book in a visit and get yourself back on the road, fast.

Office open via appointment only